Neural engineering research at Duke focuses upon developing new tools and methods to enable fundamental research on the nervous system, as well as treatments for neurological disorders. Specifically, we conduct research on novel neural technologies that can interact with the brain on a much finer scale and with greater coverage than previously possible, using both electrical and optical measurements.

Research in neural engineering has strengths in the development of novel neural technologies such as brain machine interfaces, neural prostheses and implantable devices for the treatment of neurological disorders. In addition, system-level computational modeling and imaging techniques provide key insights into the function of the nervous system in both health and disease.

Current research activity includes deep brain stimulation for the treatment of motor disorders, electrical stimulation for the restoration of bladder function, and electrical stimulation for restoration of multi-joint motor function (e.g., reaching). We develop novel electrode arrays that can record and stimulate large areas of the surface of the brain and high resolution, data acquisition systems to wirelessly interface these devices with remote systems, and genetically encoded sensors to record and stimulate the brain using light. These tools and others are applied to understand how large populations of neurons can efficiently communicate information and how communication pathways can be dynamically re-configured. This work is conducted in the context of spatial and emotional memory and decision making and is aimed at the treatment of learning deficits and memory disorders.

Neural engineering research at Duke involves a variety of in vitro, in vivo and computational modeling techniques that bridge knowledge of the detailed biophysical mechanisms of single neurons with the study of their activity at the population level. Researchers in neural engineering have extensive collaborations with the Duke Institute for Brain Sciences, the Center for Cognitive Neuroscience, and the Duke University School of Medicine departments of Neurology, Neurosurgery and Radiology, and the interdepartmental program in Neurobiology.

A Decade of Trailblazing 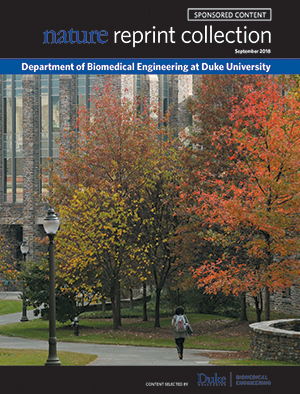 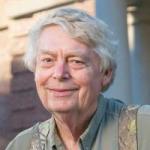 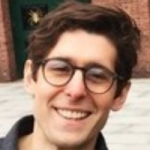 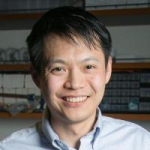 Assistant Professor in the Department of Biomedical Engineering 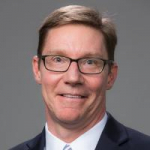 Research Interests: Neural engineering and neural prostheses and include design and testing of electrodes and stimulation techniques, the electrical properties of tissues and cells, and computational neuroscience with applications in restoration of bladder function, treatment of movement disorders… 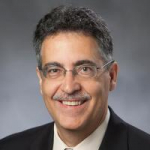 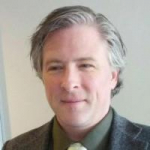 Research Interests: Neuronal circuits of the brain, including recording from single neurons and studying the effects of inactivating or stimulating well-defined brain areas. His goals are to understand how individual areas process signals and how multiple areas interact to cause cognition and… 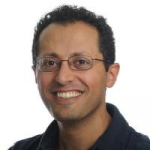 Research Interests: Our goal is to bridge the gap between the study of brain as a computational device and the search for novel neuropathological treatments. We develop technologies to manipulate molecules, cells, and synapses in the brain, and deploy these reagents in mouse models of disease. 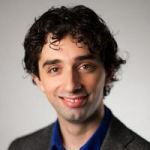 Assistant Professor in the Department of Biomedical Engineering

Research Interests: Using flexible electronics to create new technology for interfacing with the brain at high resolution over large areas. These new tools can help diagnose and treat neurological disorders such as epilepsy, and help improve the performance of brain machine interfaces. 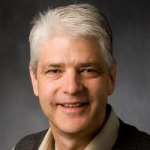 Research Interests: Advanced instrumentation for diagnosis and treatment of electrophysiological problems. This research covers two primary organ systems: the heart and the brain. In the heart, Dr. Wolf is developing an image guided ablation system for treatment of arrhythmias. In the brain, he is… 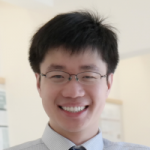 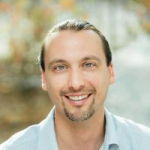 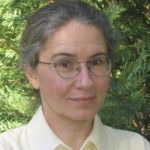