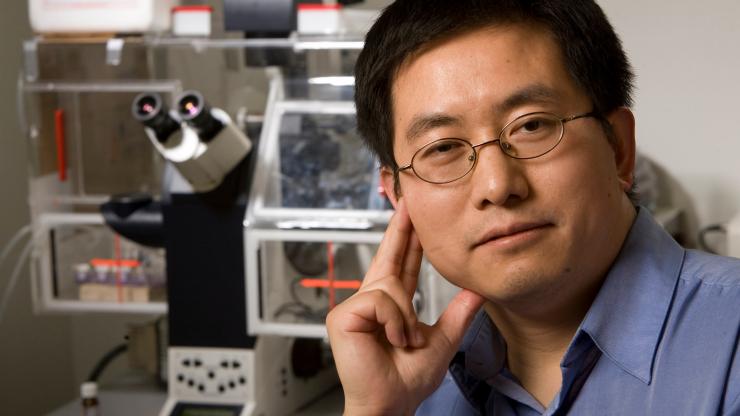 Lingchong You, the Paul Ruffin Scarborough Associate Professor of Engineering at Duke

Scientists have long employed relatively simple guidelines to help explain the physical world, from Newton’s second law of motion to the laws of thermodynamics.

Now, biomedical engineers at Duke University have used dynamic modeling and machine learning to construct similarly simple rules for complex biology. They have devised a framework to accurately interpret and predict the behavior of mutually beneficial biological systems, such as human gut bacteria, plants and pollinators, or algae and corals.

The research appears on January 16, 2019 in the journal Nature Communications.

“In a perfect world, you’d be able to follow a simple set of molecular rules to understand how every biological system operated,” said Lingchong You, a professor in Duke’s Department of Biomedical Engineering. “But in reality, it’s difficult to establish general rules that encompass the immense diversity and complexity of biological systems. Even when we do establish general rules, it’s still challenging to use them to explain and quantify various physical properties.”

You and Feilun Wu, a graduate student and first author of the paper, addressed these challenges by examining the behavior of mutualistic systems. These symbiotic systems are made of two or more populations that provide reciprocal benefit, such as monarch butterflies and milkweed plants. 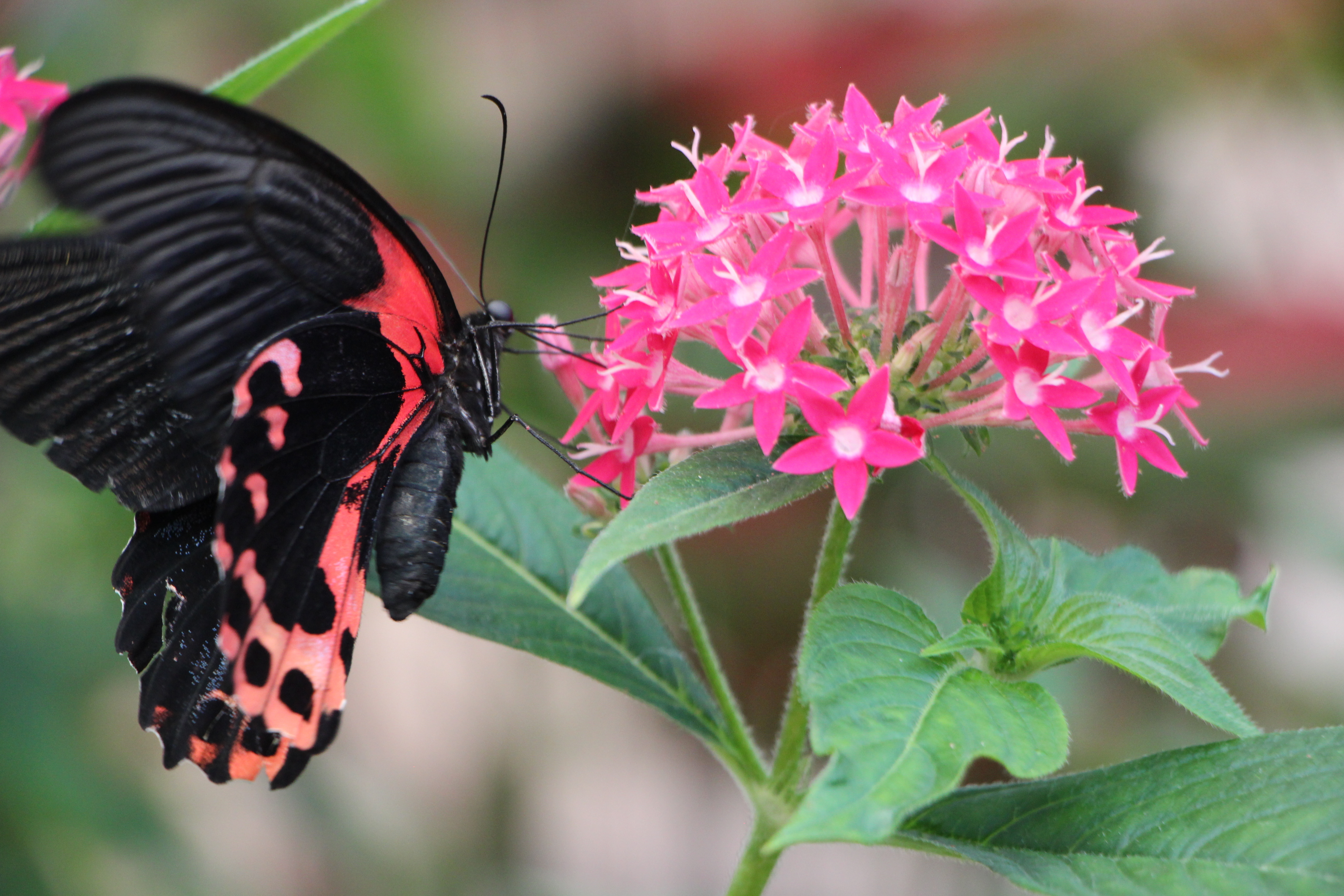 Under certain conditions, mutualistic systems can collapse, leading to devastating ecological consequences. Wu wanted to develop a framework that could accurately predict and prevent negative outcomes and guide the design of new synthetic mutualistic systems.

“Because these systems were so diverse, previous frameworks were either only applicable to specific mutualistic systems, like plant-pollinator or seed-dispersal networks, or they were too general and didn’t describe the fine line between conditions that allow the systems to coexist, versus those that force the system to collapse,” said Wu.

While it is relatively easy to measure stress in a system, it is more complicated to measure the collective benefit, which is a function of variables like cost, individual benefits and other system complexities. You and his team recognized that attempting to measure the collective benefit became a bottleneck due to the complex criteria available for measuring, and that became even more challenging when applied to different mutualistic systems.

Instead, the team developed a machine learning algorithm to determine the collective benefit using a few, relatively easy-to-gather variables like temperature, pH and genetics. The approach resulted in a simplified metric that can be applied to diverse mutualistic systems.

To test their guidelines, the team used experimental data from three mutualistic bacterial systems and simulated data to show that their framework could consistently and accurately predict whether a system would coexist or collapse. Their rules could also predict quantitative information, including probability of coexistence, resistance and total population density.

The team is optimistic that their research can be applied to non-mutualistic biological systems as well. For example, You suggests using their strategy to examine antibiotic resistance and the conditions that allow resistance to persist or disappear.

“When we’re working in medicine or biomedical engineering, we realize that some level of simplification is necessary to understand the interactions of the communities we’re studying,” said You. “Our procedure showed us that there is commonality between apparently diverse biological systems, and that’s essential for allowing us to make the predictions that drive our research.”