Making the Next Wave of Imaging Tools for Cancer Diagnosis 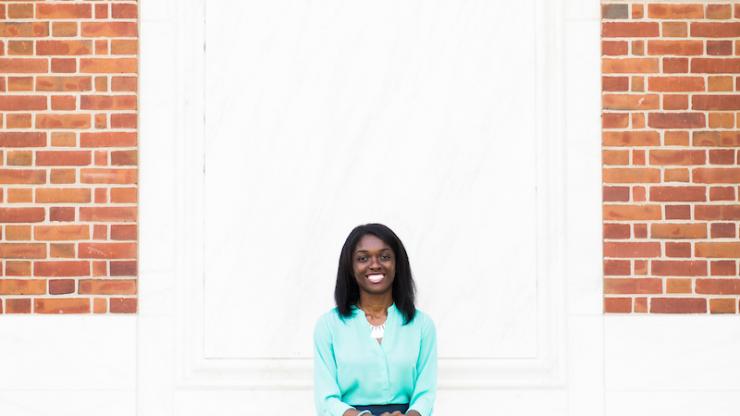 After graduating from Gregg Trahey’s lab in 2012, Bell accepted a tenure-track positon at Johns Hopkins University, where she continues to pioneer ultrasound techniques to improve breast cancer diagnosis

With a joint appointment in the departments of biomedical engineering and electrical and computer engineering, Muyinatu A. Lediju Bell uses her position as an assistant professor at Johns Hopkins University to push the boundaries of medical imaging. Bell’s research is centered on ultrasound and photoacoustic imaging, building off the work she completed as a PhD student at Duke University’s Department of Biomedical Engineering.

As a graduate student in Gregg Trahey’s lab, she studied acoustic clutter––a type of noise artifact in ultrasound images that can make it difficult to distinguish different features in the images. One of Bell’s primary projects involved developing a method to reduce acoustic clutter using spatial coherence information, which measures the similarity of ultrasound echoes from tissue when recorded from slightly different locations. This new process allowed researchers to better distinguish borders between blood and tissue, especially in organs like the heart, which was the topic of Bell’s PhD dissertation.

“This was the first time that someone had directly displayed the spatial coherence of ultrasound waves to reduce noise, and it was especially promising because it led to several patents, the first of which I’m credited on as a co-inventor,” says Bell. “At Johns Hopkins, I’m building on that previous work to aid in the diagnosis of breast cancer, as  my lab is the first to apply this new technique to breast images.”

If a lump is discovered during a breast exam, physicians need to conduct more tests to make an accurate diagnosis. Typically, this involves using ultrasound to image the lump and determine if it’s benign or cancerous. Benign cysts are filled with fluid, so they should appear very dark in comparison to surrounding tissue. But breast tissue is highly variable, so artifacts can appear where there should be no signal at all. This signal reduces the radiologist’s confidence about making a conclusive diagnosis, so they’ll often need to perform a biopsy to ensure that the tissue isn’t cancerous.

“With my method, we’d be able to improve the detection of cysts in the breast by cutting out that noise,” says Bell. “Our goal is to ultimately decrease the number of false positives, which would reduce the need for invasive biopsies and some of the patient anxiety that accompanies inconclusive diagnoses with ultrasound alone.”

For Bell, the push to improve the diagnostic tools for breast cancer was a personal one.

“I lost my mother to breast cancer when I was an undergraduate student, which fueled my long-standing interest in and motivation to study cancer. I also knew that I wanted to pursue research that used my mechanical engineering background to impact ultrasound imaging technology,” says Bell. “When I started to consider graduate school, I went to Google and typed in keywords like imaging, cancer, ultrasound and mechanics, and Gregg Trahey’s lab was the top hit. He was developing new ultrasound technology to image the mechanical properties of tissue. I instantly knew that his lab was the right choice for me.”

At Duke, Bell was a fellow in the NIH-funded Duke Medical Imaging Training Program, which gave her wide-ranging exposure and experience across the field. With this training, she is well equipped to teach the gateway Medical Imaging Systems course at Johns Hopkins University, where she has introduced new hands-on imaging modules that her students consistently rate as one of the best aspects of her course.

“I’m grateful that I was able to connect with a program and research lab at Duke that aligned well with my passions,” says Bell. “Gregg’s lab is widely recognized and respected, and I’m proud to have him as part of my academic family tree. “During my time at Duke I learned a lot about the experimental design process, how to ask the right questions and how to go after those questions,” she adds. “It was a great place to learn the critical skills I need to be a successful researcher and effective educator today.” 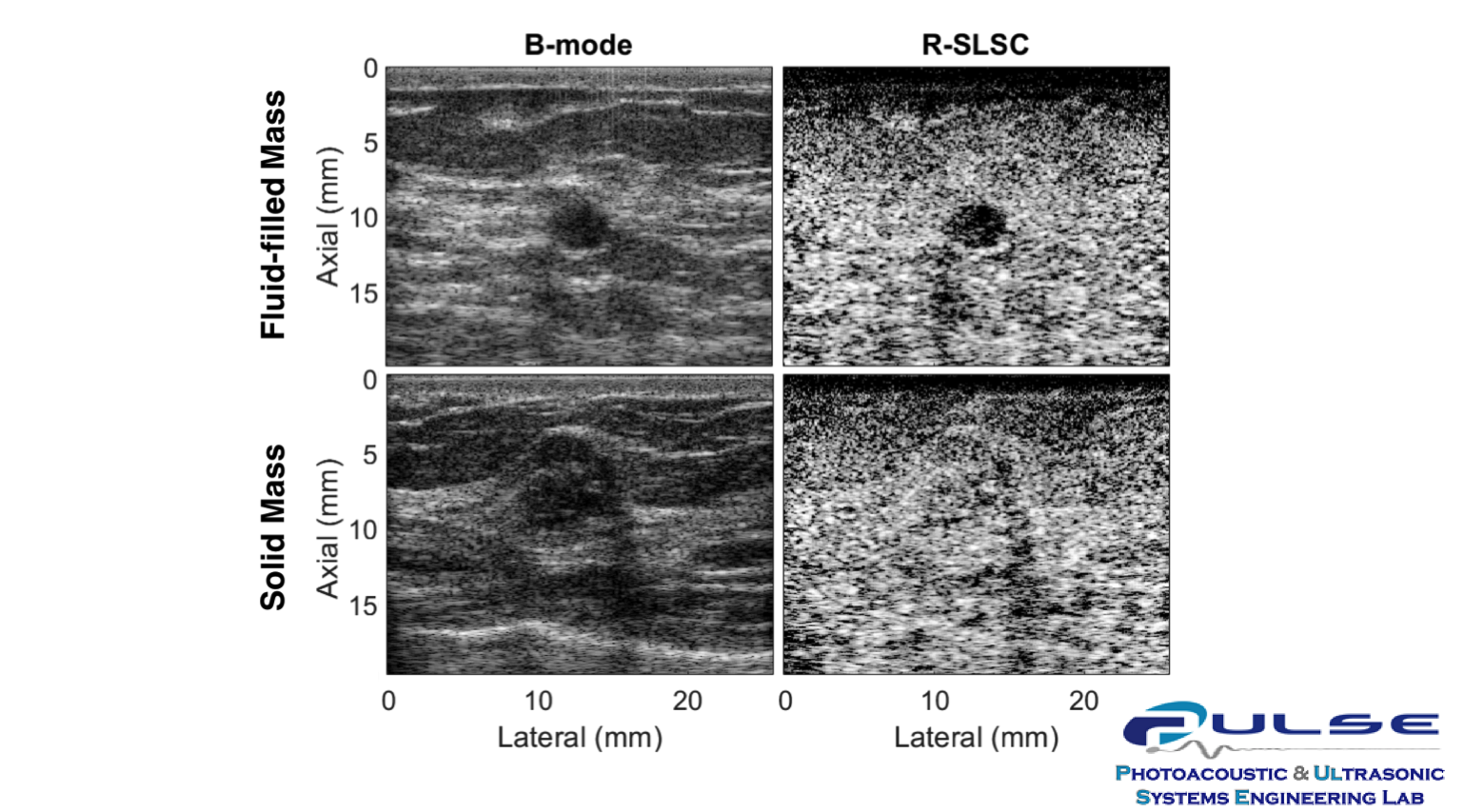