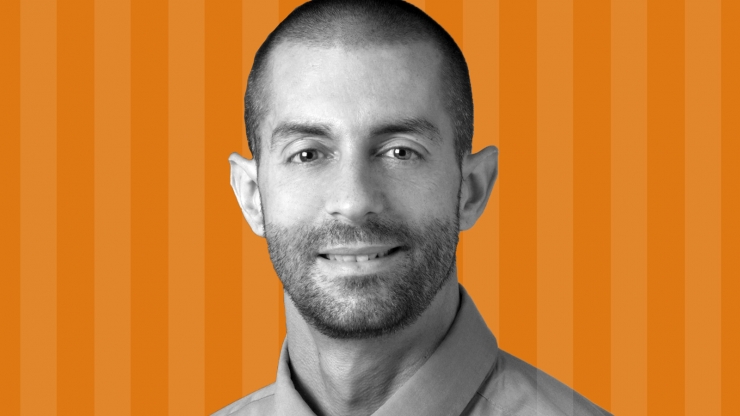 Cameron McIntyre will join the faculty of the Department of Biomedical Engineering and the Department of Neurosurgery at Duke University beginning July 1, 2021. With nearly two decades of research focused on understanding the mechanisms of deep brain stimulation, McIntyre will continue working to invent new and improve existing technologies to treat ailments such as Parkinson’s disease, epilepsy and depression.

The founder of multiple startup companies in the realm of neuromodulation, McIntyre will leverage the close ties and numerous entrepreneurial programs between the Pratt School of Engineering and the School of Medicine to focus on advances that can rapidly reach clinical applications.

“I don’t want to build the coolest new device just to see if it can be done, I want to build a device that’s actually going to go into a commercial product,” said McIntyre, who joins Duke from Case Western Reserve University, where he founded the Case Neuromodulation Center. “One of the major considerations I take when deciding on whether or not a project is in my wheelhouse is if I think it will have a realistic impact in clinical medicine within five years.”

First introduced in 1987, deep brain stimulation sends electrical pulses deep into the brains of people suffering from neurological motor control diseases through wires implanted into an area of the brain called the basal ganglia. While the therapy has been used regularly for decades, the specific mechanisms behind why it works—and why it works so well for some patients and not others—remain unclear.

"One of the draws of Duke is that the neurosurgery department is tip-top and very interested in taking a step toward robotics in neurosurgery, which I am too. And to do that, you need the research infrastructure and resources to push these concepts to the next level. You also need a technology integration group to pull engineers, clinicians and theorists together to build these next-generation prototypes and start testing them. Duke has all of that in spades."

Research has shown that the frequency and patterns of electrical stimulation can affect how well the treatment works, as can the “shape” of the electrical waves being sent through the brain tissue. The placement of the electrodes is also of vital importance, as a matter of millimeters can drastically influence a patient’s response.

Because so much remains unknown and there are so many variables involved, clinicians have long had to rely on a patient’s feedback to adjust the stimulation to improve its efficacy. McIntyre’s first startup company created a way to visualize the electrode’s placement and how the stimulation spreads through nearby tissue, providing neurologists and neurosurgeons with a more precise tool to make adjustments to the stimulation’s many parameters.

“One of the draws of Duke is that the neurosurgery department is tip-top and very interested in taking a step toward robotics in neurosurgery, which I am too,” said McIntyre. “And to do that, you need the research infrastructure and resources to push these concepts to the next level. You also need a technology integration group to pull engineers, clinicians and theorists together to build these next-generation prototypes and start testing them. Duke has all of that in spades.” 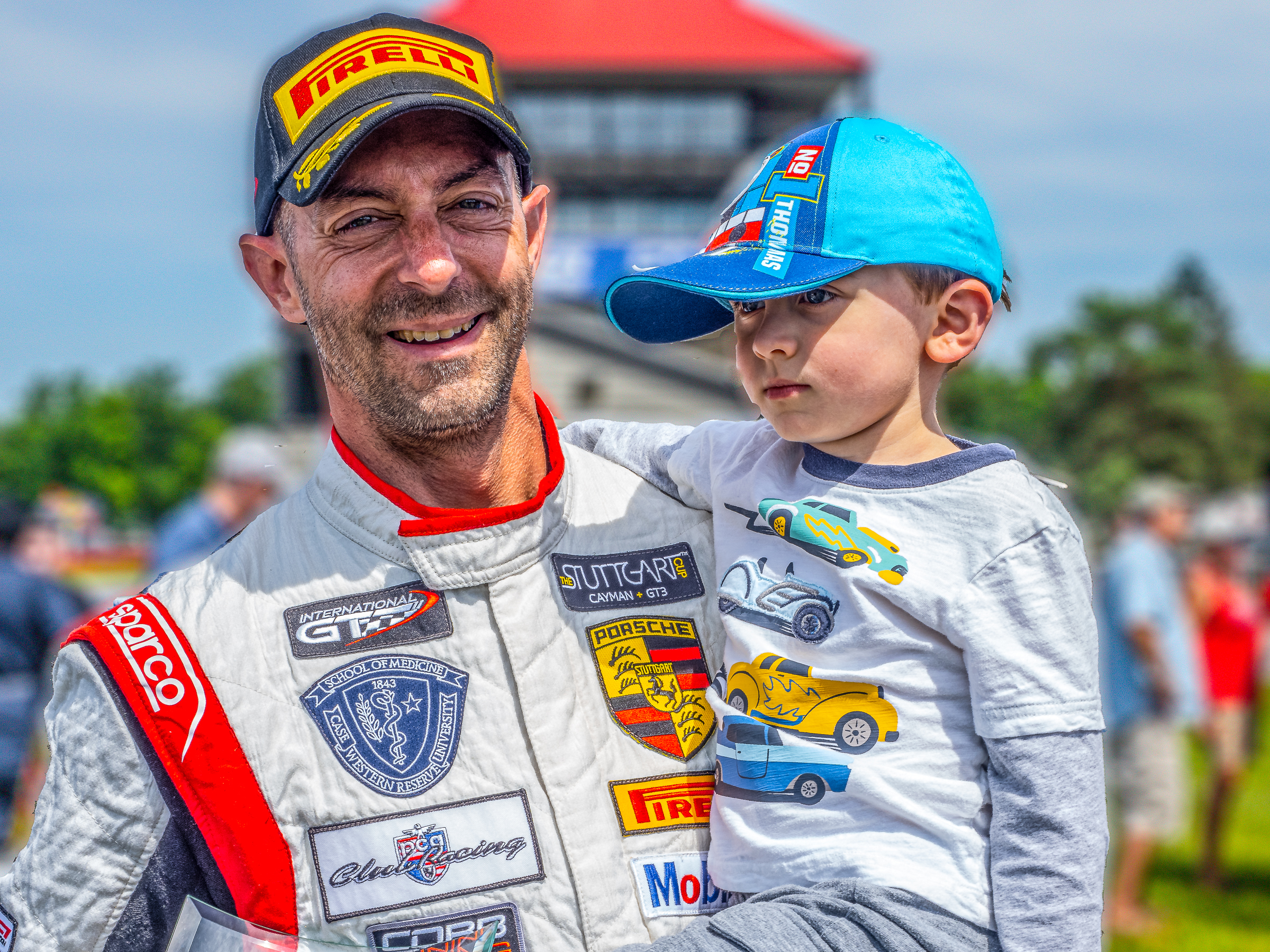 Another draw for McIntyre is the numerous strings already tying him to Duke. He was the first doctoral student mentored by Warren Grill, professor of biomedical engineering and deep brain stimulation expert at Duke for more than 15 years. And Guillermo Sapiro, the James B. Duke Distinguished Professor of Electrical and Computer Engineering, is one of McIntyre’s partners in Surgical Information Sciences.

“I’ve spent most of my adult life racing cars,” said McIntyre. “Living within 40 minutes of one of the greatest race tracks in the nation is a huge bonus for me.”

Over the next several years, McIntyre will form new collaborations to pursue research aimed at the niche market of neurosurgical technology integration with a focus on Parkinson’s disease. Because it’s a movement disorder, he says, Parkinson’s patients provide immediate feedback as to whether a new approach is working or not. And if new neuromodulation technologies can be proven to work for Parkinson’s, it will lay the foundations for researchers to begin applying them to other brain disorders such as epilepsy and depression over the next decade.

McIntyre will also likely be making his first foray into classroom teaching in the coming years at Duke. While the specifics have not been hammered out, he envisions creating an upper-level class focusing on medical software design and deployment.

“People in industry are always telling me how they’d love to hire people with even an introductory understanding of what it takes to create an FDA-approved software platform that goes along with these medical devices,” said McIntyre. “Not building the surgical robots, but building the software to run them, and understanding the process of validation, FDA paperwork, marketing deployment and other things that go beyond just the initial design of a software prototype.”